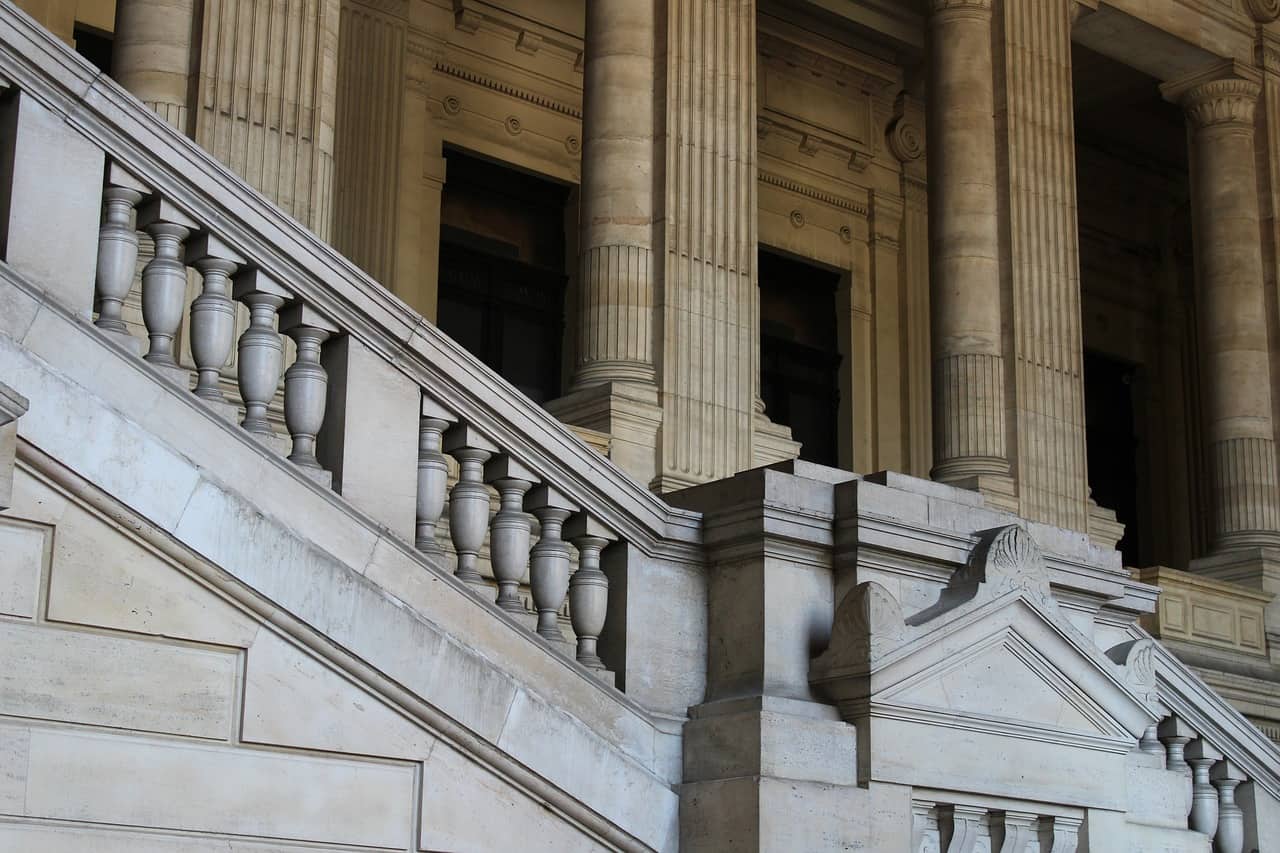 TABLE OF CONTENTS:
1. Legal grounds of claims against the tourist organiser
2. Findings of the Court – recognition of the claims of the trip participants as justified
3. Amounts awarded

Can we enforce our rights in court when the holiday was unsuccessful due to the fault of the organiser? Of course yes, we can.

A travel agency paid the Clients of Advocate Justyna Michalak-Królicka, JMK Kancelaria Adwokacka, compensation in the amount of nearly PLN 50,000 for the so-called wasted holiday according to a judgement of the District Court in Warsaw.

1. Legal grounds of claims against the tourist organiser

Acting on behalf of her Clients, advocate Justyna Michalak-Królicka derived claims against a tour operator TUI indicating improper performance of contracts for the provision of tourist services. The Plaintiffs – three families with minor children – applied for compensations for non-material damage consisting in the loss of expected pleasant travel and leisure experiences in connection with the improper performance of the contracts.

The Plaintiffs concluded contracts for the provision of tourist services, which included a two-week stay in a well-known resort in Spain in August 2016. The contract included accommodation in a four-star hotel in high-standard apartments with the “all inclusive” option. However, the conditions provided by the organiser turned out to be significantly different from those guaranteed by the contract. The hotel in which the families were accommodated had a low status and the standard of services provided was unsatisfactory. Conditions of the Plaintiffs’ accommodation did not allow for the peaceful stay of families with children. The services provided by the hotel staff did not include such basic activities as regular change of towels or bed linen. Additionally, the condition of the rooms and the cleanliness of the air conditioning left much to be desired. The Plaintiffs experienced a number of other inconveniences, such as noisy gardening work near the rooms, the need to wait for seats at the hotel pool, as well as long waiting times in queues for meals in front of the hotel restaurant.

2. Findings of the Court – recognition of tourists’ claims as justified

The District Court in Warsaw, considering the circumstances described as having been proved, agreed with the Plaintiff’s attorney, advocate Justyna Michalak-Królicka, that there was non-pecuniary damage occurred as a result of improper performance of contracts for the provision of tourist services.

The court awarded the Plaintiffs compensation in the amount of half of the price paid by each of them for tourist services provided. In addition, the Court awarded damages in respect of the discomfort associated with the inability to maintain privacy related to marital cohabitation.

In the justification of the judgment, the court indicated that the provision of art. 11a of the Act of August 29, 1997 on tourist services is the basis for the tour operator’s liability for non-pecuniary damage to the Plaintiffs in the form of wasted holidays.

The amount of adequate compensation has been determined on the basis of art. 322 of the Code of Civil Procedure, and the legal ground for determining the maturity of damages was art. 455 of the Polish Civil Code.

The judgement is legally binding, the travel agency paid the awarded amounts to the Plaintiffs without filing an appeal. Unfortunately, the tourist organiser did not decide to settle the case in an amicable way before bringing the case to the court by advocate Justyna Michalak-Królicka despite such a proposal on the part of the legal office.

This judgment indicates the possibility of effective compensation and redress in situations when, unfortunately, we often encounter lack of sense of responsibility of travel agencies for the content of submitted offers and concluded contracts. Clients, often “imprisoned” with families in a hotel that does not meet the conditions specified in the contract for the period of already paid stay with a flight, having no way out, must get to the end of such a holiday, the standard of which does not correspond to the price paid for the stay. In such situations, we encourage you to use the professional legal assistance of JMK Kancelaria Adwokacka.